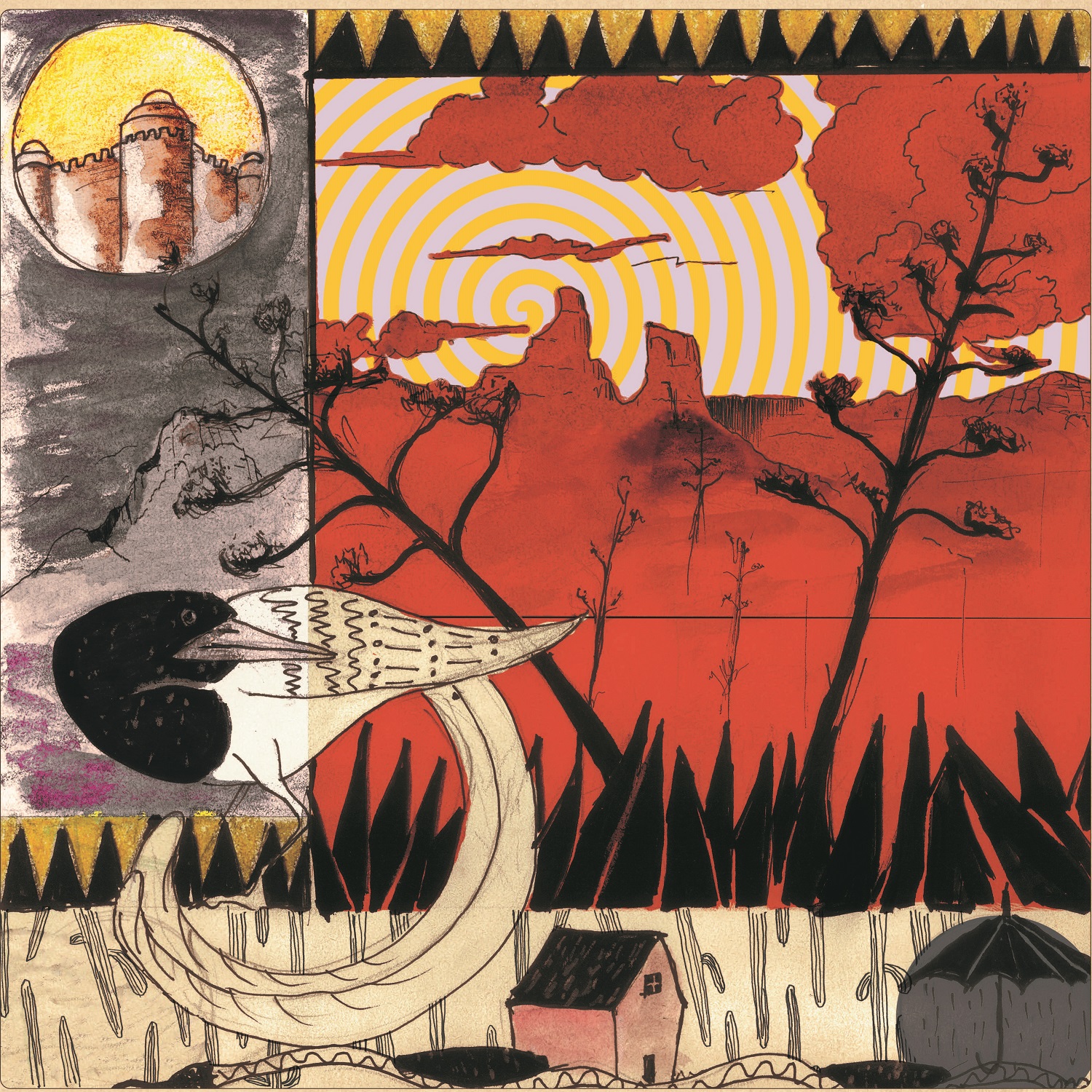 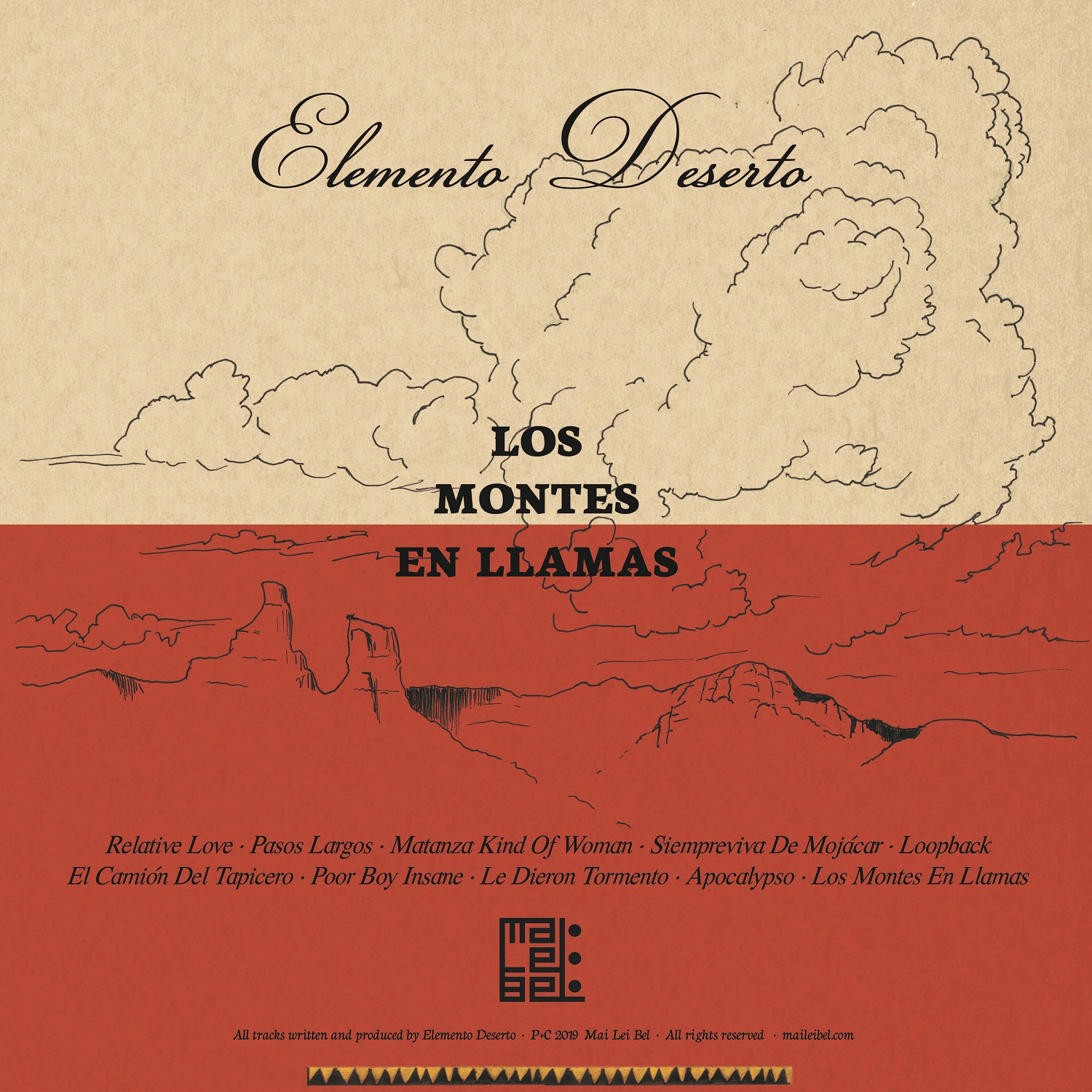 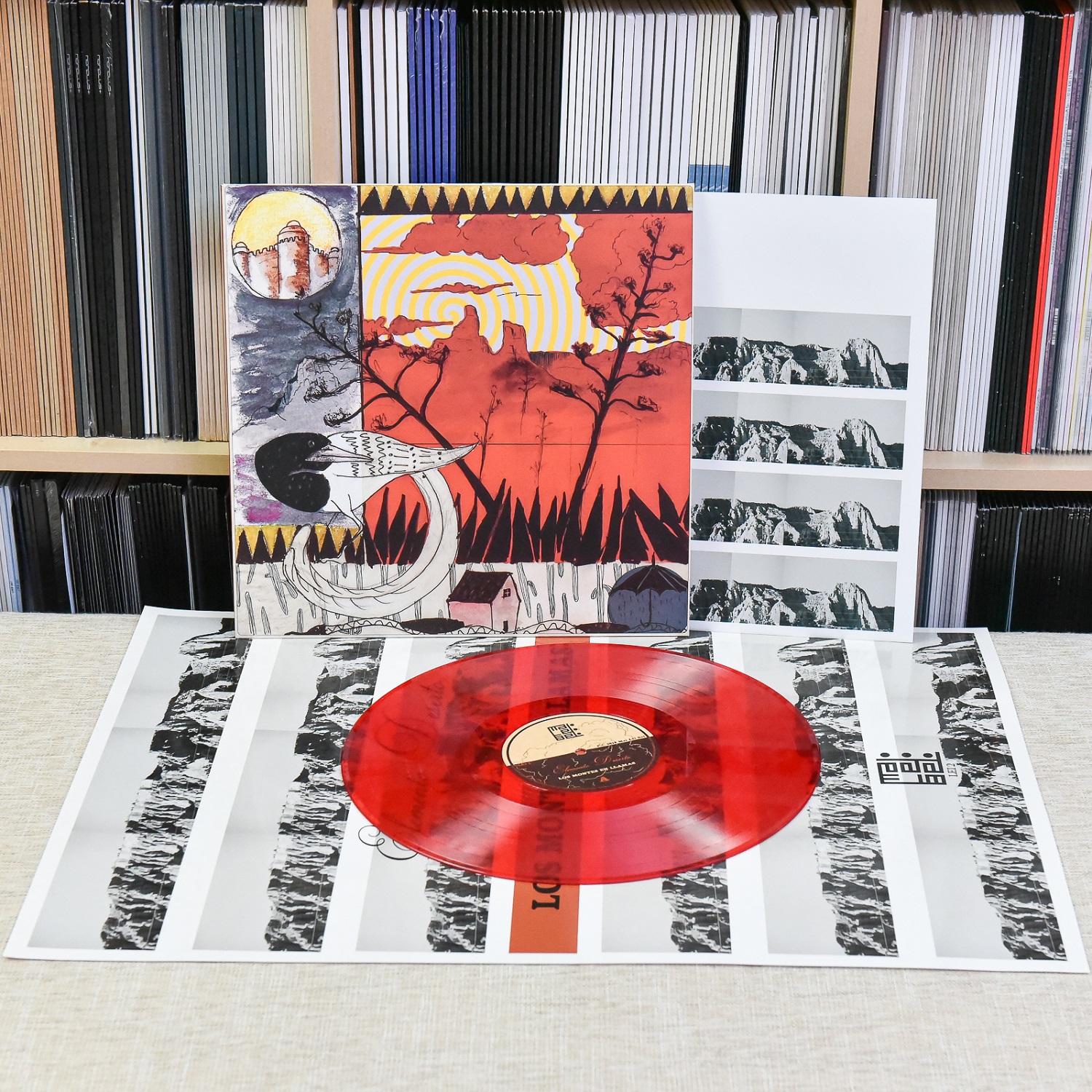 Elemento Deserto are a quartet from Granada, Spain, formed back in 2015 by guitarists Antonio “Oso” Travé and Tony Molina, two old mates from the “The Chicken Congress” band. After bass-player Dani Levy and Antonio Pelomono on drums joined the band, they soon recorded their debut album “Santoral”.

Released in May 2016, their blues rock influenced work received positive reviews in local press. After the extensive period of live gigging, Elementos returned back to studio to begin the production of new songs that eventually evolved into the whole new album.

“Los Montes En Llamas” is the title of the collection of brand new 10 songs, scheduled for release on March 29th 2019 on small Austrian Mai Lei Bel label. It brings a tasty palette of sonic colours and strong melodies sung both in Spanish and English.

Their inspiration of blues and surf rock got more detailed in the arrangements and together with the smell of 60s, folk and alternative rock, “Los Montes En Llamas” offers a homogenous, but still very versatile portion of musical experience.