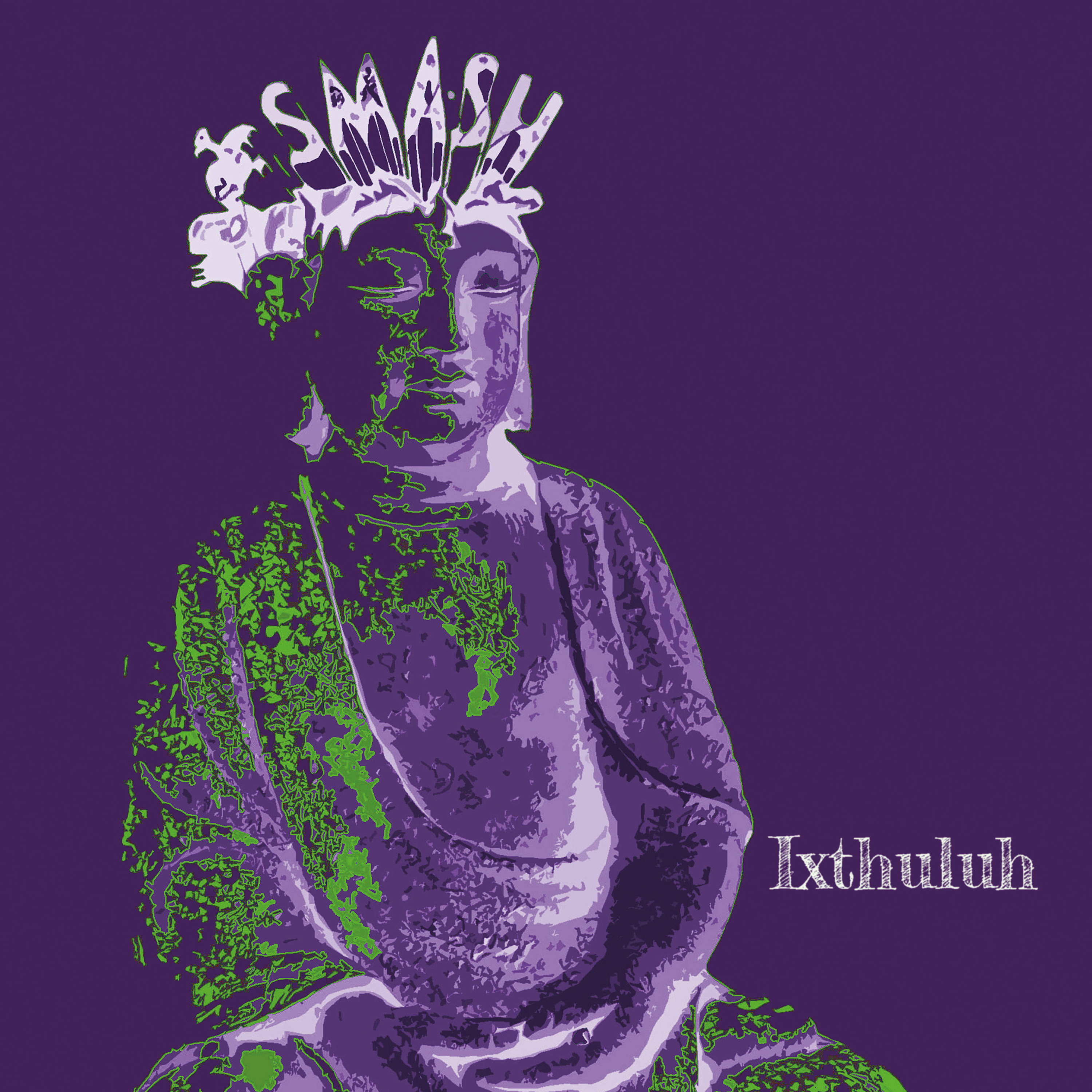 Ixthuluh was a pure jam band that never played firmly rehearsed tracks or even foreign cover songs. The band chose not to practise some songs in a rehearsal room to perfect them, rather that everything played live was unique and unrepeatable. Ixthuluh was an Austrian Psychedelic Rock and Krautrock band active from 1975-1981 and never did a official release. “Smash” is their very first official output – 39 years after breaking up.