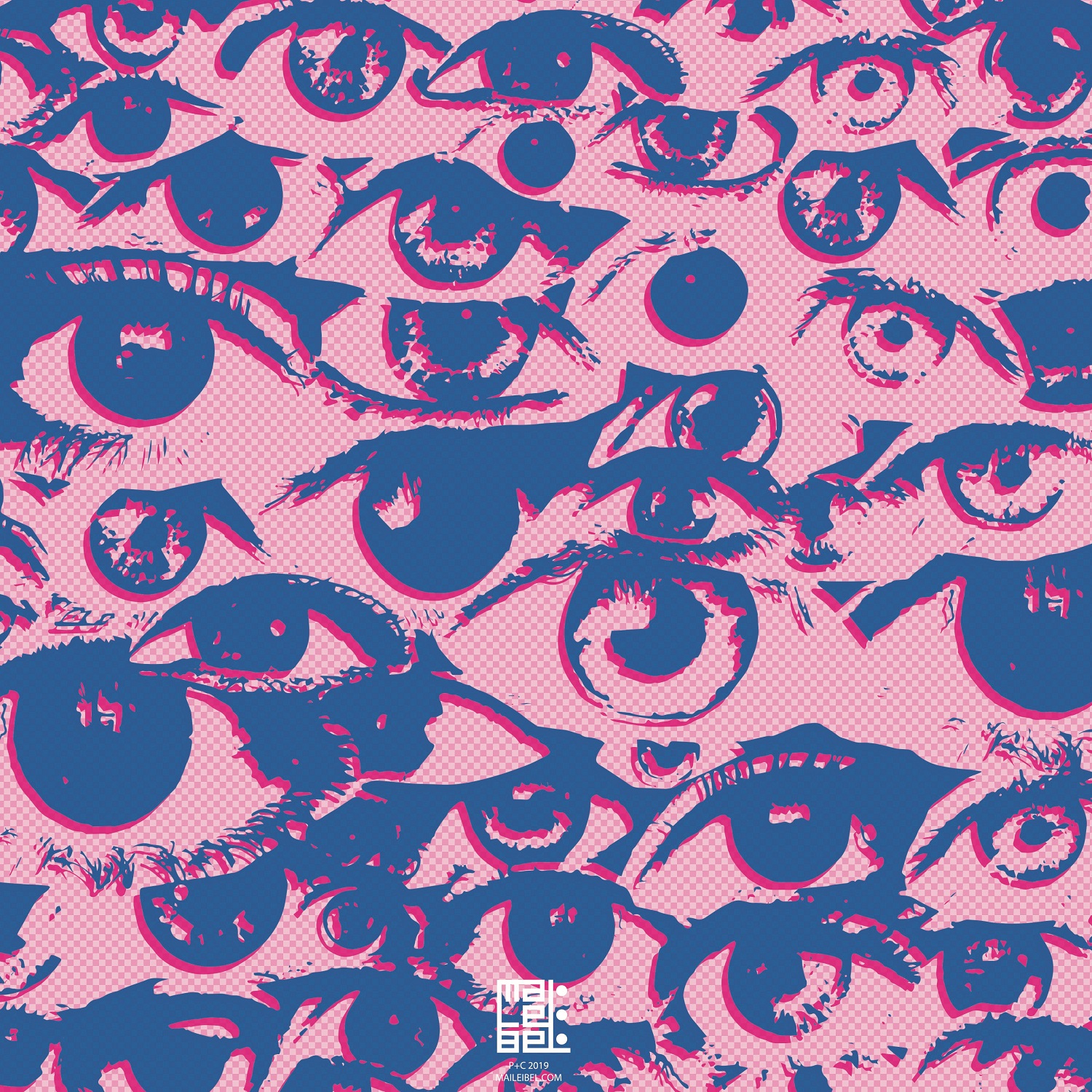 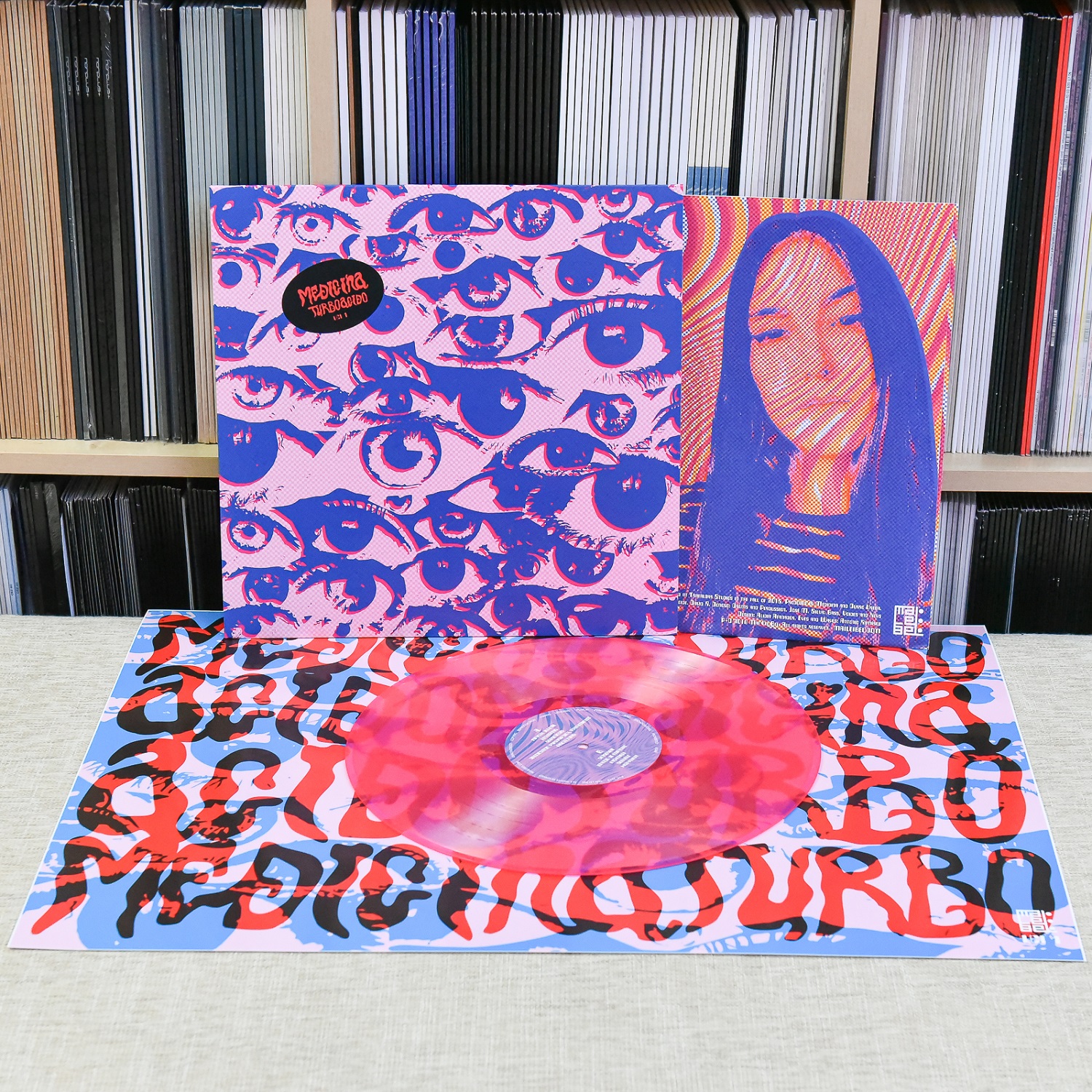 Medicina are a 3-piece band from Algeciras in Spain's Andalusia.

The story started in the early 90s - two veterans of the local rock scene: Alberto and David, who, both together and alone, were in various bands such as Ballet Violencia, Xudor Barato and, most notably, Viaje a 800 or Buenamuerte Trio.
Medicina were officially born in 2012 and after multiple personnel changes, Jose aka "Pot", whose background includes Viaje a 800 and currently also the esteemed project Atavismo completed the line-up in the course of 2018...

Through 2015-2017, inspired by such acts as Spacemen 3, Loop, Sonic Youth or Joy Division, they brought out 3 EPs whose energetic style and liveliness (describing by themselves as "expansive rock") came to the attention of the small Austrian label Mai Lei Bel, with whom they collaborate.
And now we have the first results of this cooperation – the debut album "Turboacido", 45 minutes of grunge, post punk, space rock and hypnotic shoegaze, packaged in 10 tracks which, from the first moment of listening, are a direct assault on the heart and the ears of indie rock fans.