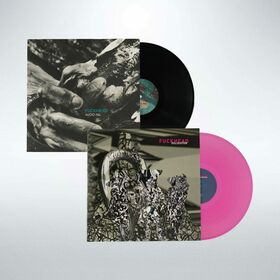 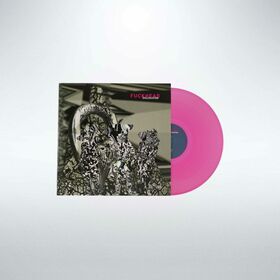 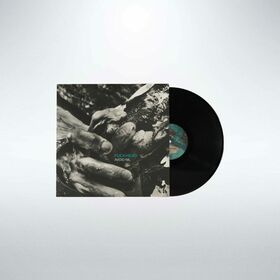 Fuckhead – Avoid Nil
Fuckhead has apparently been around since 1988. A long time to be making this kind of music, but also a long time to have absorbed influences from the smorgasbord of music that has passed by in that time. The first effort for 15 years, Avoid Nil is interesting in that although full of harsh noises and unpleasant sentiments it is actually quite listenable. (ninehertz.co.uk)
(LP, 2013, noise36)

Fuckhead – Dislocation
Rejoice! Sinister quartet FUCKHEAD is back in the tourbus, not only racing right into their 30th year together, but also straight into the dirt. Dirty boys Bruckmayr, Jöchtl, Kern and Strohman will put on their very best fishnet underwear and present their new record „Dislocation“ as stylish as style can be.
(LP (incl. DL & Augmented Reality Cover & App), noise50, 2017)