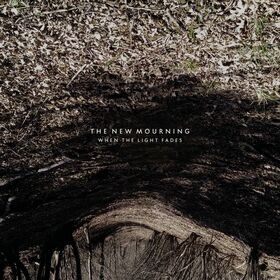 The New Mourning sound is as simple as the songs. A stoic drum beat over a bare song, usually constructed around two chords, eschewing special effects or manipulation. But the defining feature of the band’s sound is in the way Pronai places most of the hook and melody lines on the bass guitar, using the instrument much like a lead guitar.

The debut album “When The Light Fades” was already recorded at the end of 2019 and has been awaiting its release since February 2020. This time it was produced in Thomas Pronai’s own Container Recordings Studio in the Cselley Mühle Oslip together with Andreas Spechtl.