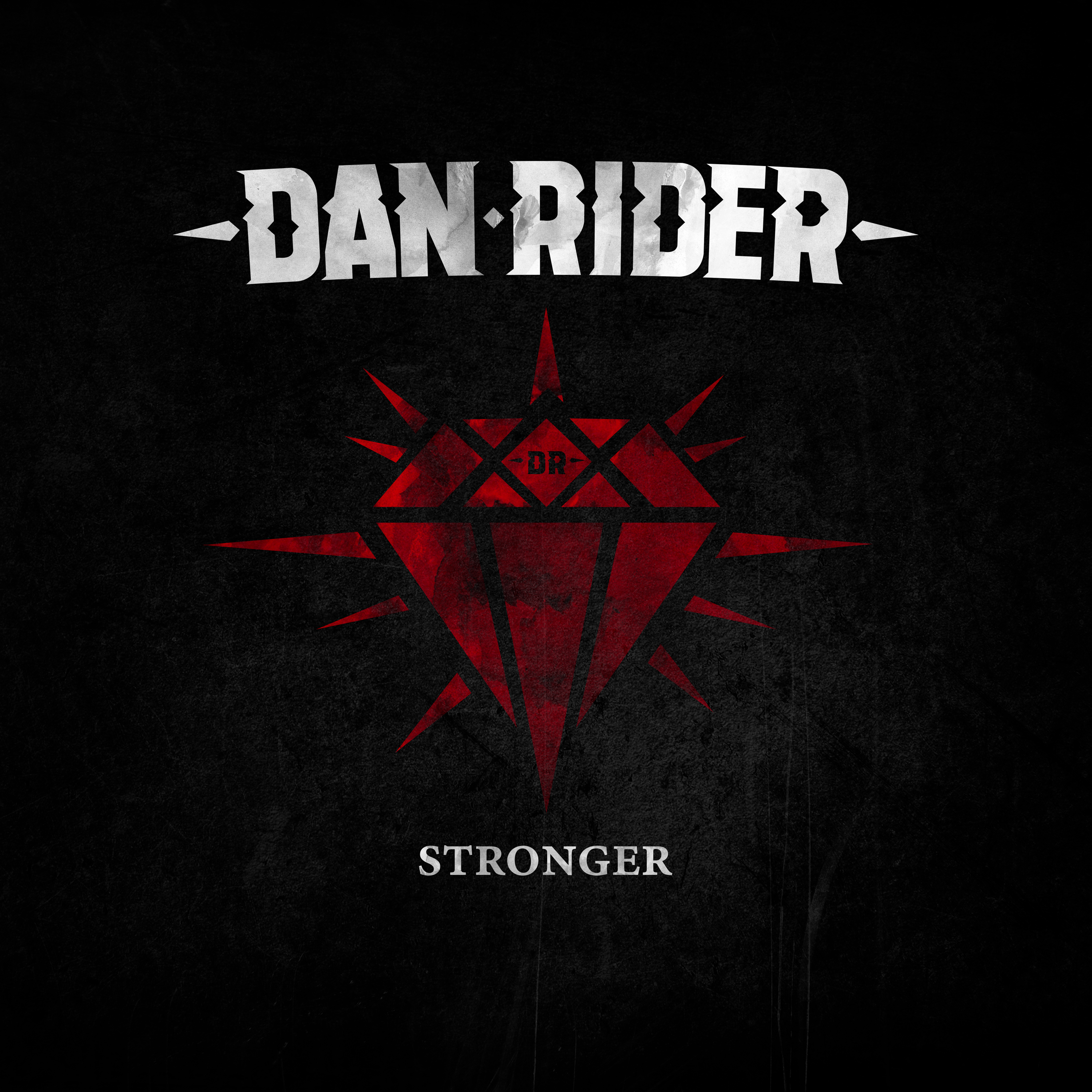 DAN RIDER, known as guitar player and songwriter for BLACK CAGE, releases his first solo album.
He shows up on it as a very gifted musician and producer as well.
DAN RIDER created a modern rockalbum with very personal lyrics and whole lotta emotions.
Doesn’t matter if you are riding down a freeway with the stereo on or just relaxing somewhere
between your couch and the middle of nowhere - this album will simply catch you up!

From 2016 until 2018 DAN RIDER toured with BLACK CAGE across Europe promoting their debut album
"Excess All Areas". The band supported Marco Mendoza on his "Viva La Rock - European Tour 2018"
or opened shows for The New Roses.

Besides that, DAN RIDER worked on his first solo album which was released in spring 2019.