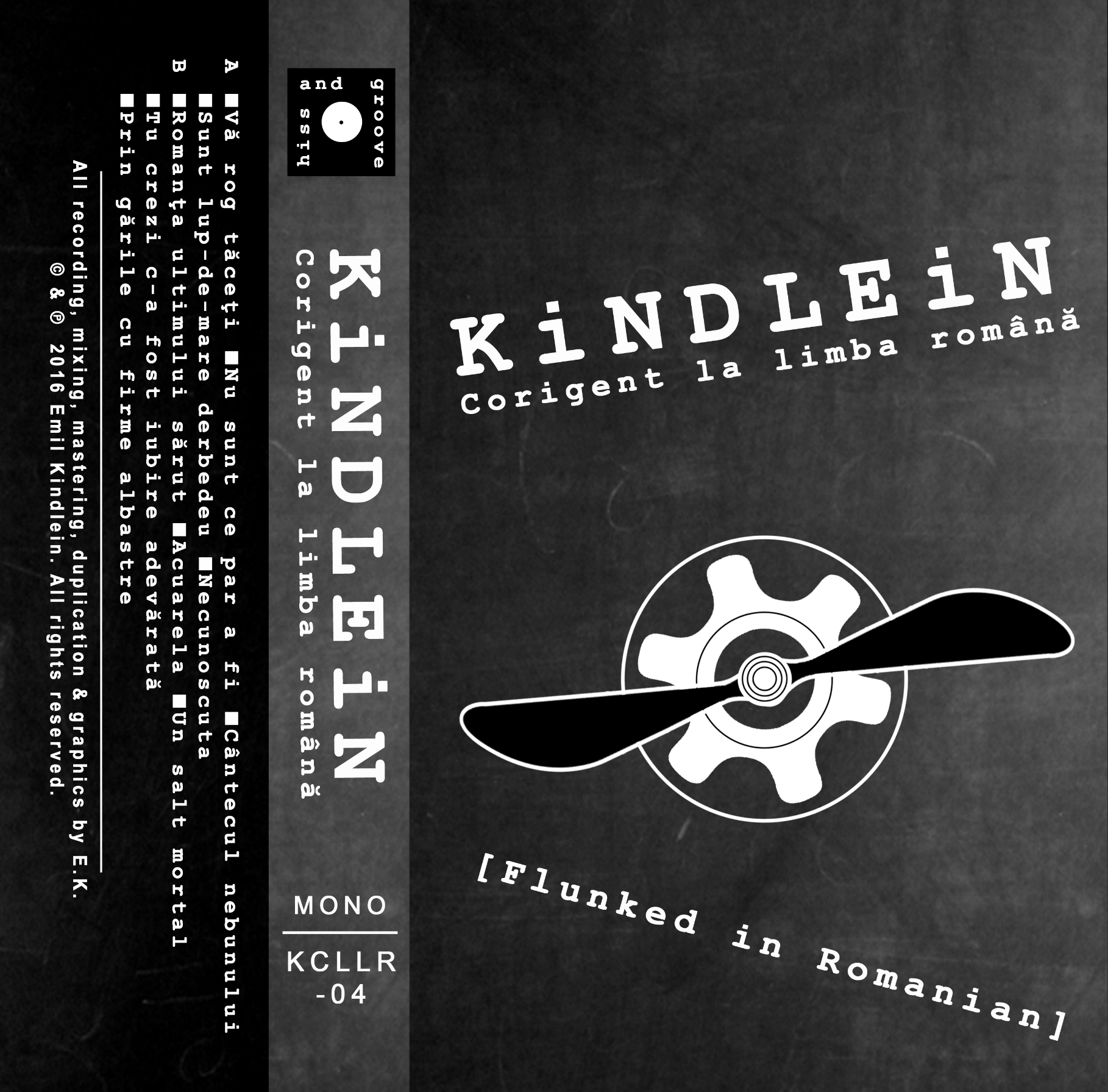 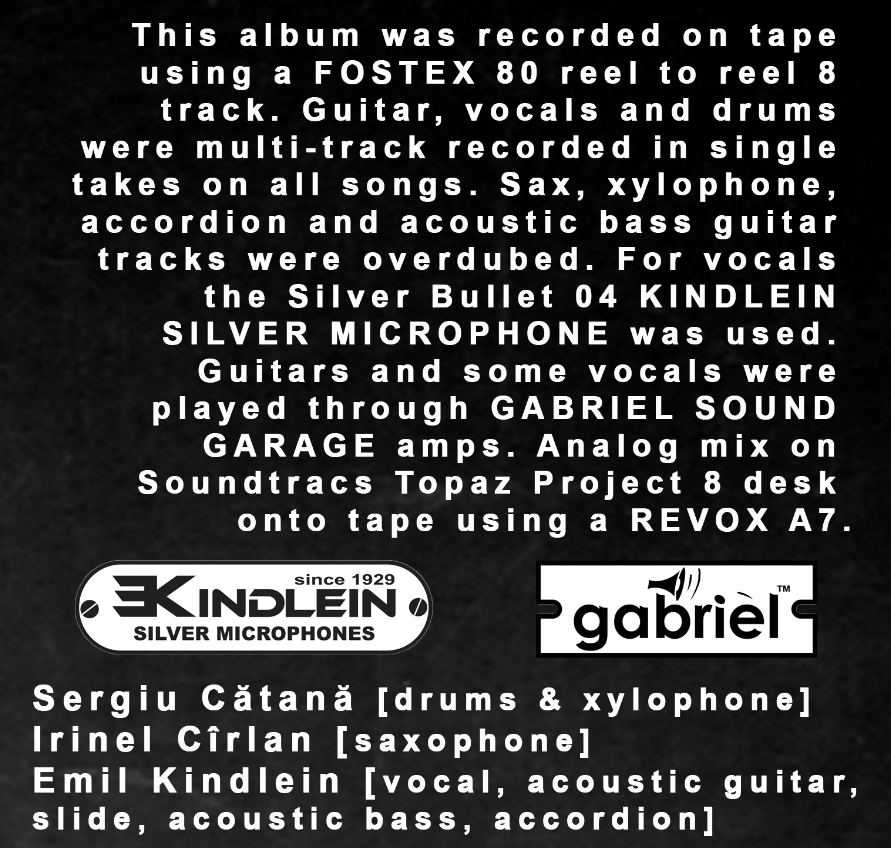 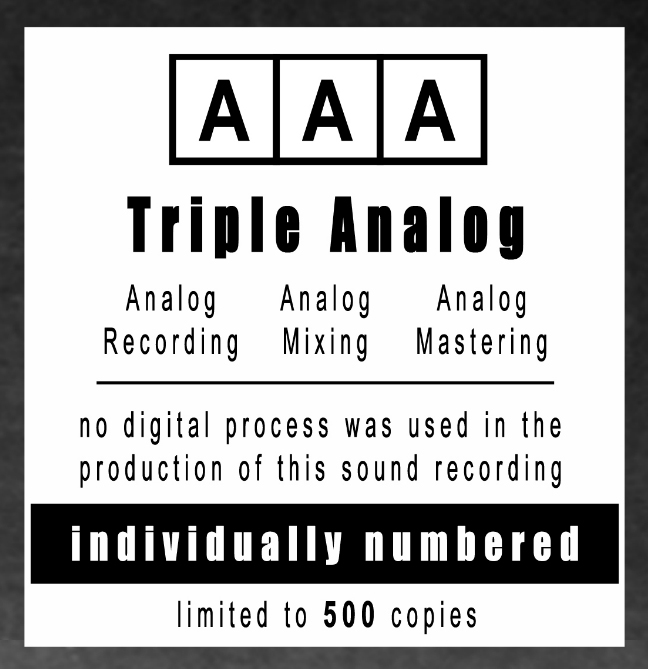 KiNDLEiN [Flunked in Romanian] is our first release on cassette here at Hiss And Groove.

About the Kindlein sound one can say that it was soaked in blues and rock, left for over 40 years skating on the thick ice of the Romanian folklore and than thrown into the fire of jazz. Tube amps, guitars, unconventional percussion and microphones made of pure solid silver custom handcrafted by hammer & fire portray the setup. Sergiu Catana's free poetic approach of drums, the unison and harmonically interdependent sax lines of Irinel Cirlan and the dry rythmic voice and guitar of Emil Kindlein encompass Romanian traditional poetry lines that were cut by the special skills of the Poem Jockey.

No digital process was used during the production of this sound recording.

This album was recorded on tape using a FOSTEX 80 reel to reel 8 track. Guitar, vocals and drums were multi-track recorded in single takes on all songs. Sax, xylophone, accordion and acoustic bass guitar tracks were overdubed. For vocals the Silver Bullet 04 KINDLEIN SILVER MICROPHONE was used. Guitars and some vocals were played through GABRIEL SOUND GARAGE amps. Analog mix on Soundtracs Topaz Project 8 desk onto tape using a REVOX A7.