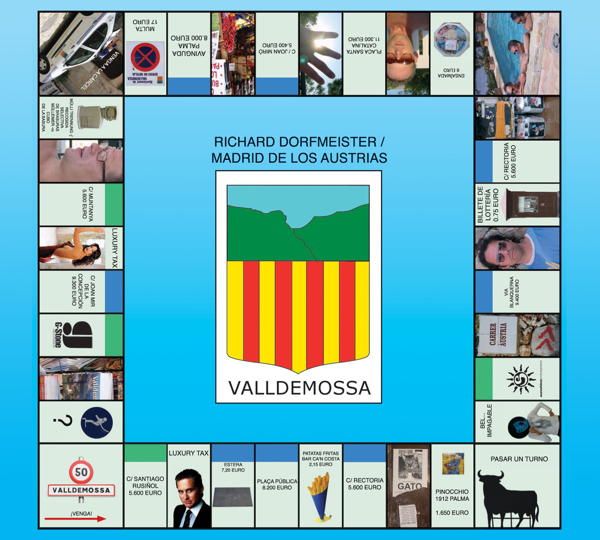 Valldemossa is our soundtrack for the summer!

Inspired by the laid back feeling under the spanish sun and some great vino tinto, Richard Dorfmeister and Madrid de los Austrias recorded this wonderful tune in Mallorca.

Get the power of the Spanish sun on this slice of vinyl!

After several remixes (Koop, Groove Armada, Zero 7, Pressure Drop to name a few) this is the first own piece of this collaboration.

The “Pele” mix was recorded in Vienna – On that rework you can feel the atmosphere of the city, thus a little bit rougher, one for the dancefloors – this one will move ya!!!

Together Richard Dorfmeister and Madrid de los Austrias reshaped their summer soundtrack into a club banger! This piece of music will move your feets as elegantly as Pele did it on the soccer field back in the days. Una Brasso !